The very scary truth about Halloween and post-Halloween ideas/tips 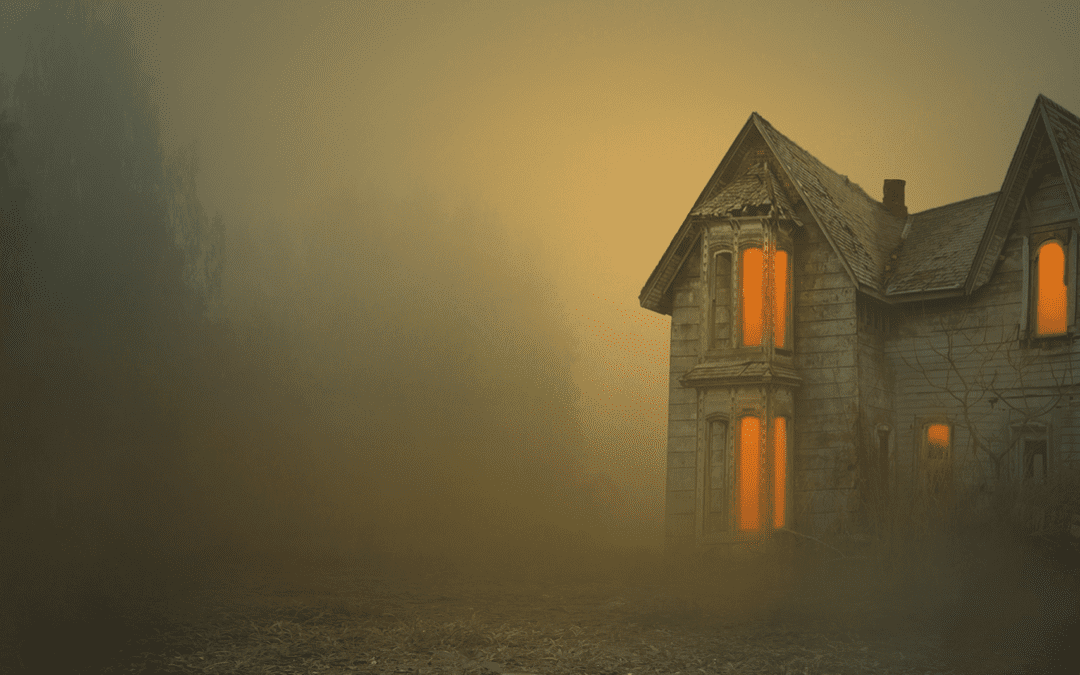 Ghosts, haunted houses, Ouija boards, creepy sounds late at night, and scary movies are just a few of the scary things associated with Halloween. But there is one terrifying aspect of Halloween that few talk about: Halloween waste.

According to Waste Managed, “in the US, over 11 million pounds of textile waste is produced by businesses and consumers throwing away Halloween costumes. The article also points out a startling statistic by a journalist, Lisa Morton, who specializes in researching and writing Halloween content: “A single trick-or-treater generates one pound (half a kilo) of trash at Halloween.”.

According to this article, “one study conducted in 2019 estimated that around 2,000 tons of plastic waste is generated from disposable Halloween clothing in the UK alone.” The US is significantly larger than the UK and arguably celebrates Halloween more intensely. Just imagine the waste.

Still not spooked? Here are some other scary statistics:

Here are some ideas on how to enjoy a more sustainable Halloween:

As a big fan of dressing up, I have DIYed my own costume in the past because I love having an outlet for my creativity. This year, however, Matt and I purchased new costumes (from a small business) because we wanted to tap into the spirit of one of our favorite shows, “Stranger Things.” However, we intend to rework them in the future (see the point above about being the zombie version of your original costume). I have never thrown away a costume, and I am always thinking about how I can make my Halloween more sustainable.